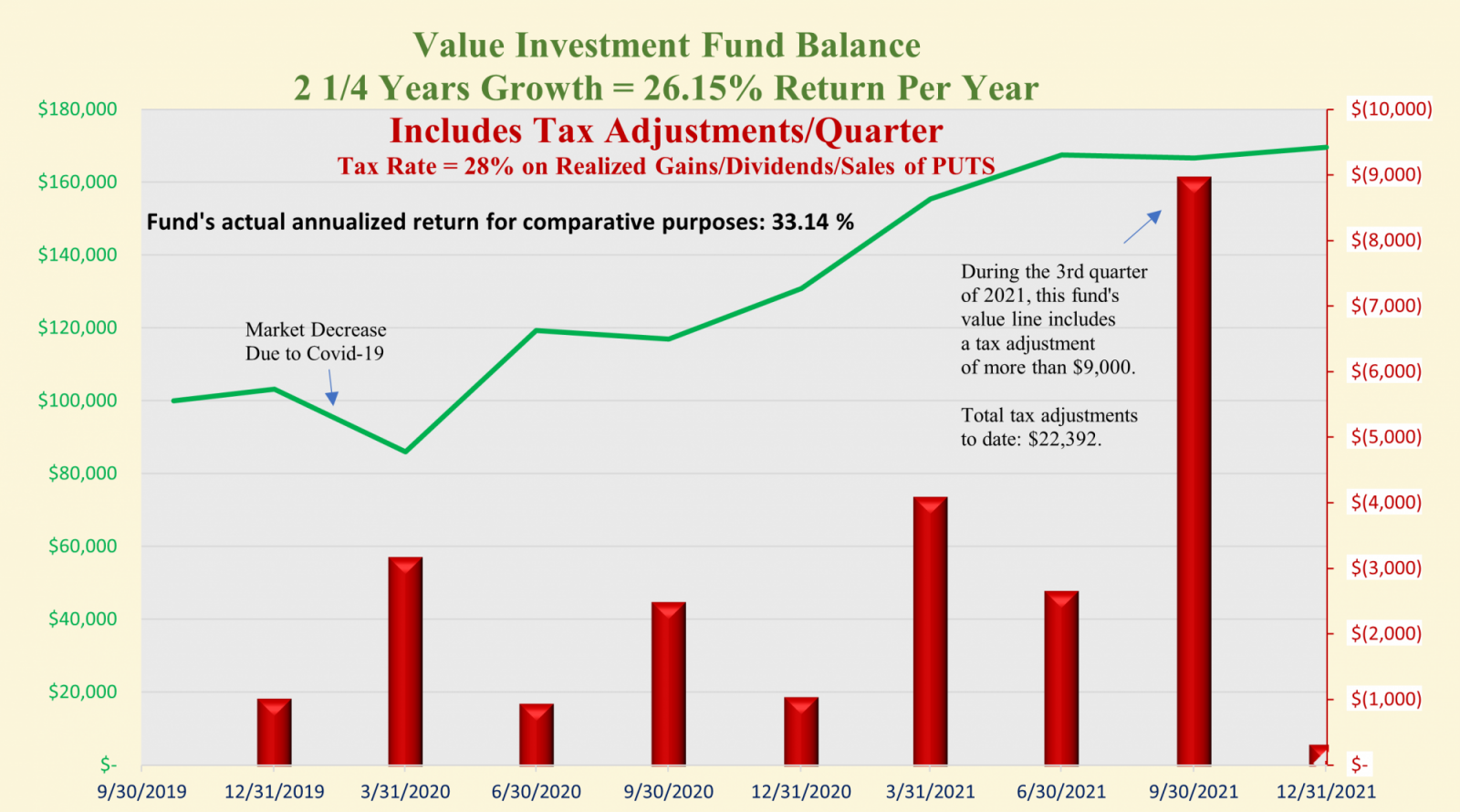 The above three ownership interests as an entrepreneur permeate not only within our legal system and of course the forms of ownership of a business, but it also exists in our courts of law and how justice is rendered (mostly in civil cases). This article is written to explain the three ownership interests and how they relate to the legal forms of business. These principles are instrumental in how ownership documents are drafted as will be illustrated in each section below.

Of course the most common thought of ownership interest is the economic return for the respective investment.

The most common response when an entrepreneur is asked about why they own or are a part owner of a small business is that the entrepreneur invested for profit. They want a share of the economic value the company generates. Very similar to why individuals buy stock in publicly traded companies, small business owners seek reward for their investment. This investment is not only capital in nature, but often includes the owner’s respective skills or perseverance. At the end of the day, they seek profits. This is referred to as the economic rights of ownership.

Each of the different forms of ownership structure or ownership agreement explain this right within their legal framework or ownership relationship documents. For example, in a small S-Corporation, this economic right is strictly limited to match the respective shareholder’s percentage of ownership. If the shareholder owns 30%, he must legally be paid 30% when distributions are paid. Whereas other forms of ownership don’t necessarily have to follow this rule. By the way, this particular rule is not state law, but a requirement of the Internal Revenue Code in order to maintain the S-Corporation status.

Here is short summary of the ability to manipulate this economic right among the various forms of business ownership.

Of the three interests an owner holds, the economic right is the financial aspect of ownership. The next interest relates to control more than financial reward and the final interest is legal title.

All of the underlying ownership control documents can grant more power to one owner, even when that owner has less economic rights to the company. This is quite common with professional organizations and those companies with a dependence on a key person. Some owners are only interested in the equity return on their investment and will sign away their respective managerial rights for more return for their percentage of ownership. Again, the underlying agreement is what grants this allocation of power. 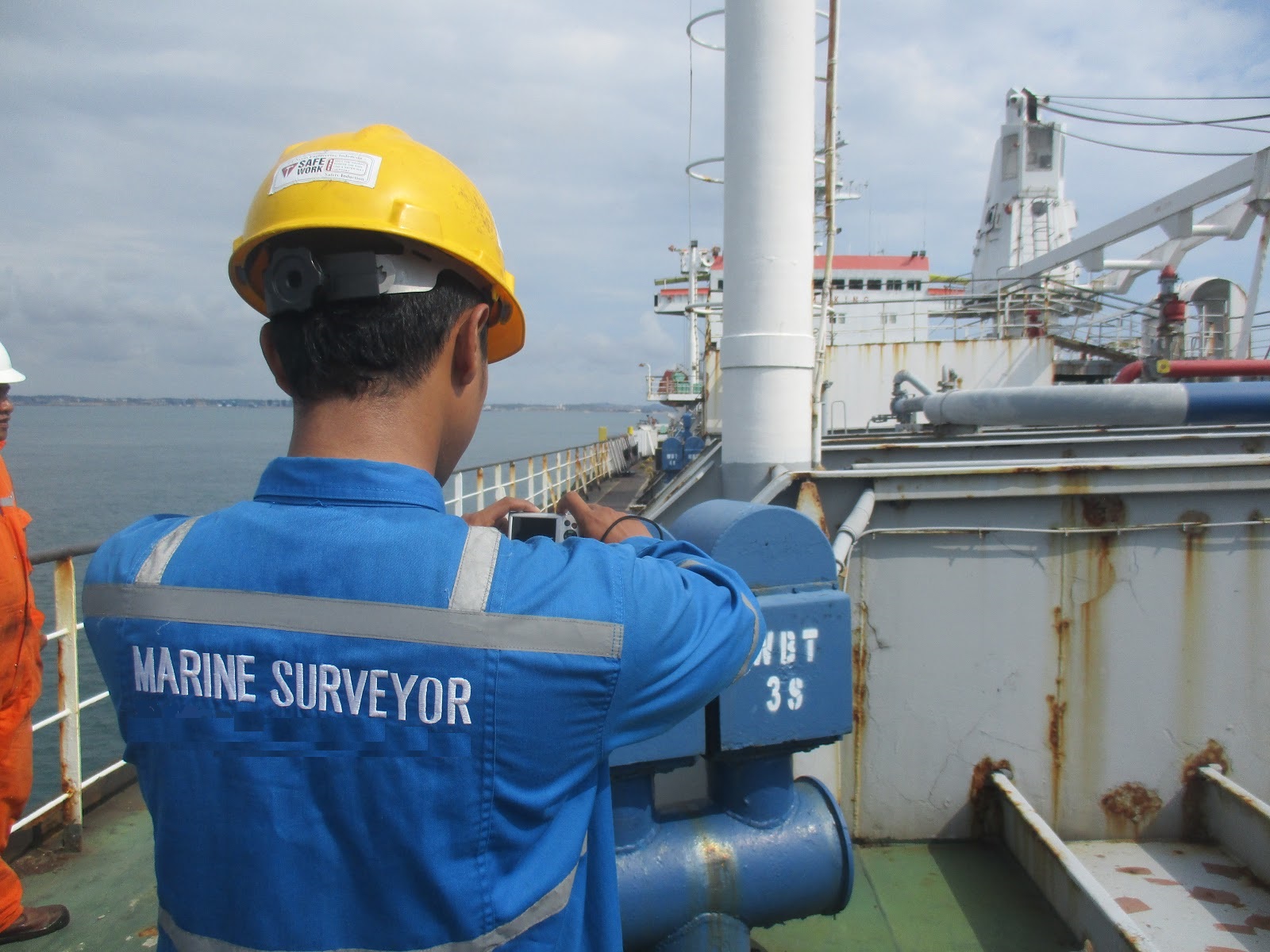 For example, I had a client that was a marine surveyor. This company had massive capital needs for the marine equipment to perform this work. The actual degreed and licensed individual sold off most of the equity portion in exchange for the capital necessary to perform the services. The owners granted him the right to control the company as he deemed fit and agreed to a management service agreement identifying his compensation and benefits. In effect, he received the greatest reward with the least amount of economic risk. Don’t get this wrong, the investors did indeed do well, they just simply had no interest in running the company nor making decisions about regular operations.

The most common example of this relationship exists with real estate. Often, the organizational structure has more than 90% invested capital held by limited partners/members (strictly a capital return on their investment) and the general partner has a small investment position but full control over the real estate. Again, the underlying formal agreement allocates this particular ownership interest among the respective equity investors.

Ownership Interests – Ownership as an Asset

Of the three ownership interests, this one is more symbolic of legal title. The ownership position (shares, capital account etc.) is typically granted the right of the holder of this interest to sell it at any time to a third party (most commonly by state law). Just like the stock market, you may sell your shares anytime you deem fit for any price you can get. The same holds true of your interest in the business. You are free to sell it to anyone you deem fit.

Now, this is where it gets tricky. Almost all small business arrangements (the formal agreement among owners) limit this right to some extent. The most common phrase used is that the holder of ownership is not allowed to sell to a third party without first offering the ownership position to existing owners. Other restrictions include, sale of ownership right can only be made to someone approved by the existing ownership group (this is how families maintain control over the company).

Most arrangements have many clauses related to this particular ownership interest as it can create havoc within a company. It can even get to the point whereby the seller of the ownership interest sells the economic interest and not the managerial interest. You want to talk about a legal nightmare, this can get really chaotic with a small business arrangement. Therefore, the business ownership agreements become critical to stipulating these three interests and how they are granted to the respective owners.

One last note about this particular interest, almost every agreement among small business owners limit the investor from using this ownership of a small company as collateral in a financing instrument. In effect, the small business group of owners are trying to prevent bankruptcy as a tool to transfer ownership to a third party as an owner. Most documents even have a backup clause that states that in case of bankruptcy, this particular owner must sell his interest in the company to the company (albeit for a small sum). Thus limiting the ability of outside parties gaining rights of ownership to the business. Most partnership/membership agreements force the partnership/membership to dissolve if bankruptcy occurs with any partner/member.

When someone buys into a small business, they purchase three distinctively different interests. They are:

Value investing is a systematic process of buying stock at low prices and selling once the stock price recovers. Its foundation is tied to four principles:
1) Risk Reduction
2) Intrinsic Value
3) Financial Analysis
4) Patience
Learn about value investing and gain access to lucrative information that will improve your wealth. Expect annual returns in excess of 20%. The investment club’s results during 2020 were 34% and 41% in 2021. Lifetime to date, the Fund is 2.6X the return for the DOW and 1.6X the S&P 500.

Membership Subscription
All original content on these pages is fingerprinted and certified by Digiprove
error: Content is protected !!