There are really two types of skimming in business. The first relates to employees taking some of the cash in each deal made. This is of course a form of embezzlement. The second type relates to the owner taking cash out of the till box without recording the income to the accounting books. This is not an embezzlement act. Think about it, the owner is taking his own money. It isn’t illegal to take your own money. What is illegal is filing a false return with the Internal Revenue Service and failing to pay the proper amount of income taxes for the skimmed amount.

Skimming has been going in business since business started thousands of years ago. When gold was exchanged, the buyer would use his own weights, of course the weights were incorrectly marked. A one ounce lead weight actually weighed 1.12 ounces and therefore the buyer would pay for one ounce of gold and get 1.12 ounces of gold in exchange – skimming a little off the top. This is why today, every state uses a weights and measures department to monitor fuel pumps. When the buyer of gasoline purchases seven gallons, they get seven gallons and not less.

In small business, I see it all the time. Mostly with the owners of cash based operations. I strongly encourage them not to do this as an audit will identify the discrepancy. But many folks still do it.

How? Here are a few examples:

This first one is a bar in a bowling alley. Notice how the sales decrease during the summer months? Well, that would make sense; after all, the bowling alley patronage is much higher during the winter time than during the summer months. Naturally, you would assume the costs of alcohol would run a similar pattern as a ratio of the sales. Well, costs should run at a similar ratio as sales. In this case, they didn’t. Look at the May through August cost line. The cost line doesn’t dip as steep as the revenue line. Why? It is because the revenue line should resemble the cost line in changes whereby costs approximate 42 to 45%.

What happened here was the owner was concerned his bartender was stealing from the company. He had no way to prove it. Well, actually it was easy. The ratio of cost to sales should stay relatively level throughout the entire year. Look at March. The ratio is approximately 43%. By June, the ratio increases to 52%. This 9% differential on $11,000 of revenue approximates $1,000 of skimming. It is tad more complex than that, but that is the basic math.

The owner was appalled at the dollar figure. I told him it makes sense. Think about what is really happening. During the fall through early springtime period, there is enough volume of activity whereby the bartender is earning adequate tips. The bartender adapts her lifestyle to match. The summer comes along and the volume goes way down, basically more than half of the better periods. Do you think her tip income was affected? Yes Sir! Do you think her lifestyle decreased by $1,000 per month? How does she compensate in a high cash business operation? She skims from the cash payments made by customers.

This is more common than what most people realize. The owner simply removes cash from the till at night and doesn’t record the information in the accounting books. At the same time, to keep the ratio of cost of food to sales of food, the owner doesn’t record the vendor payments made for some food. This way the ratio remains stable throughout the year.

OK, seems simple enough. What is the big deal? After all, the owner is taking his own money and technically is using that same money to pay for the cost of food associated with that money. Let’s assume food is 30% of sales. If the owner takes $50 per night, after one year he will have removed around $18,000. At the same time, to make sure his food ratio is correct, he’ll pay out around $5,400 to food vendors pocketing the difference of $12,600.

The problem comes with tax return preparation. That $12,600 falls straight to the bottom line and is taxable for income tax purposes. Assuming the taxpayer is in the 15% bracket, this saves the taxpayer $1,890 per year in taxes. Now that is a lot of money. If the owner does include the income, not an issue; but most of the time the owner doesn’t include the income in their tax return.

The IRS understands this simple skimming technique and uses other alternative measurement methods to determine this value. These techniques are a different subject for a another article.

I discovered this one at a used car lot. The general manager would agree to an allowance to install certain rims on the car for $400 as a side deal with the customer. He included the actual cost of the rims in the in-house paperwork. The customer would receive financing for the car and paid a down payment in cash with the signing of the contract. The paperwork didn’t have the rims as an additional revenue line or in some deals, had the rims at a discount of about $200 on the revenue line. The general manager would pocket the $200 difference and nobody was the wiser.

How did he get caught? By accident actually! Literally, the customer wrecked the car within a week. He came back to the dealership to have one of the rims replaced and the repair department charged him $270 for the new rim. The customer went off on the parts department manager demanding to know why he originally paid $400 for four of them and now has to pay $270 for one. I happen to be in the accounting department that day as a substitute for the regular accountant. I got the call, pulled the deal and saw $200 as the sales price for the rims. Naturally I talked with the customer and of course he has no reason to hide anything. As far as he was concerned, he did indeed pay $400 for four rims.

I pulled four other similar deals and contacted the buyers, same pattern in each deal. Walked over to the owner’s office and explained what happened. Not a good day for the general manager.

The underlying thread that binds skimming is cash. The more cash intensive the operation, the greater the likelihood of skimming especially by the owner. From the owner’s perspective, skimming reduces tax obligations. The way they see it, they are not stealing from anybody, it is their own money. They are just paying less in taxes.

Other articles on this website explain how the IRS or state tax departments monitor and audit cash intensive operations and discover these discrepancies. Those defalcations related to employee embezzlement are an internal issue and there are effective internal controls that an owner of company can implement to prevent and minimize internal theft. Act on Knowledge. 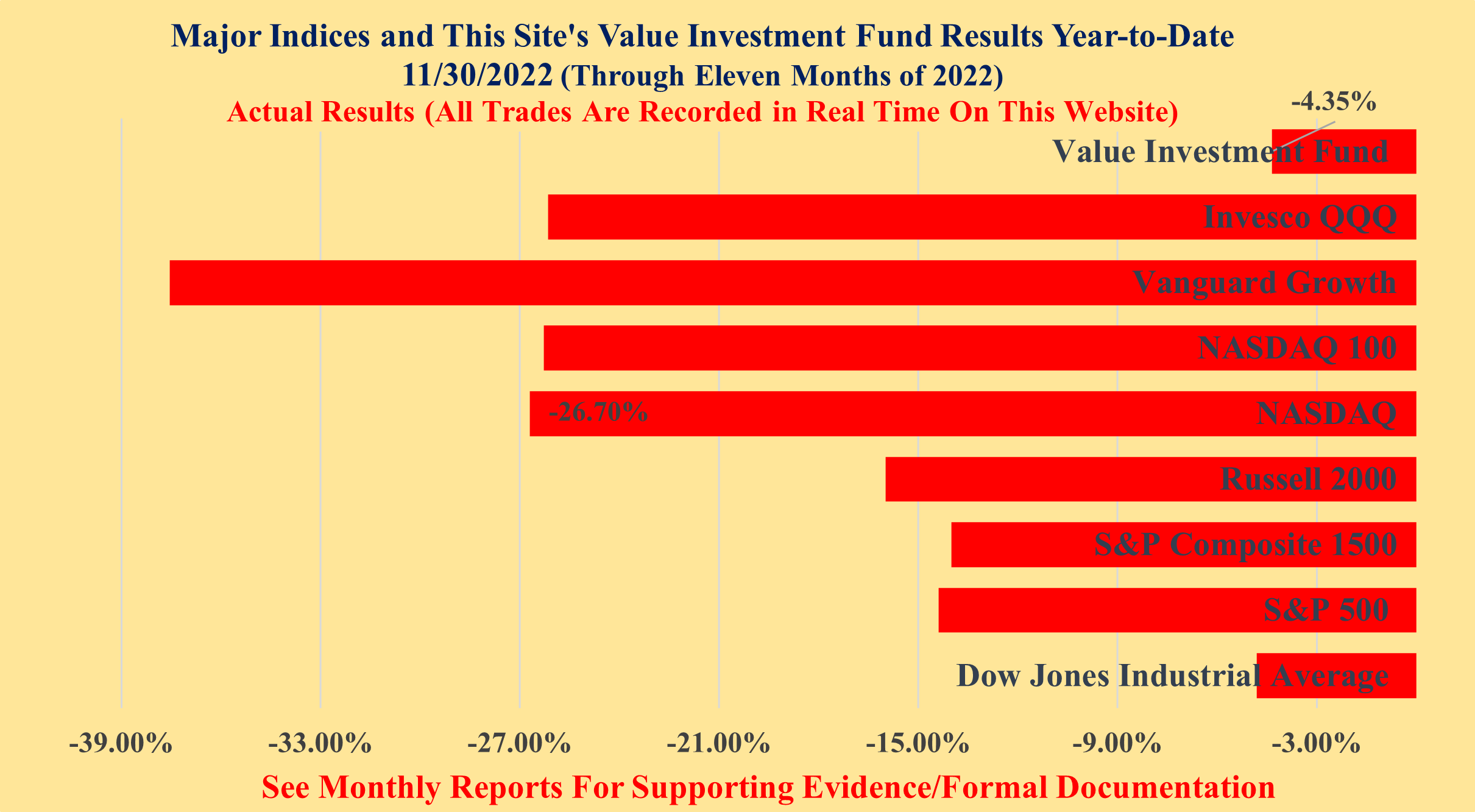 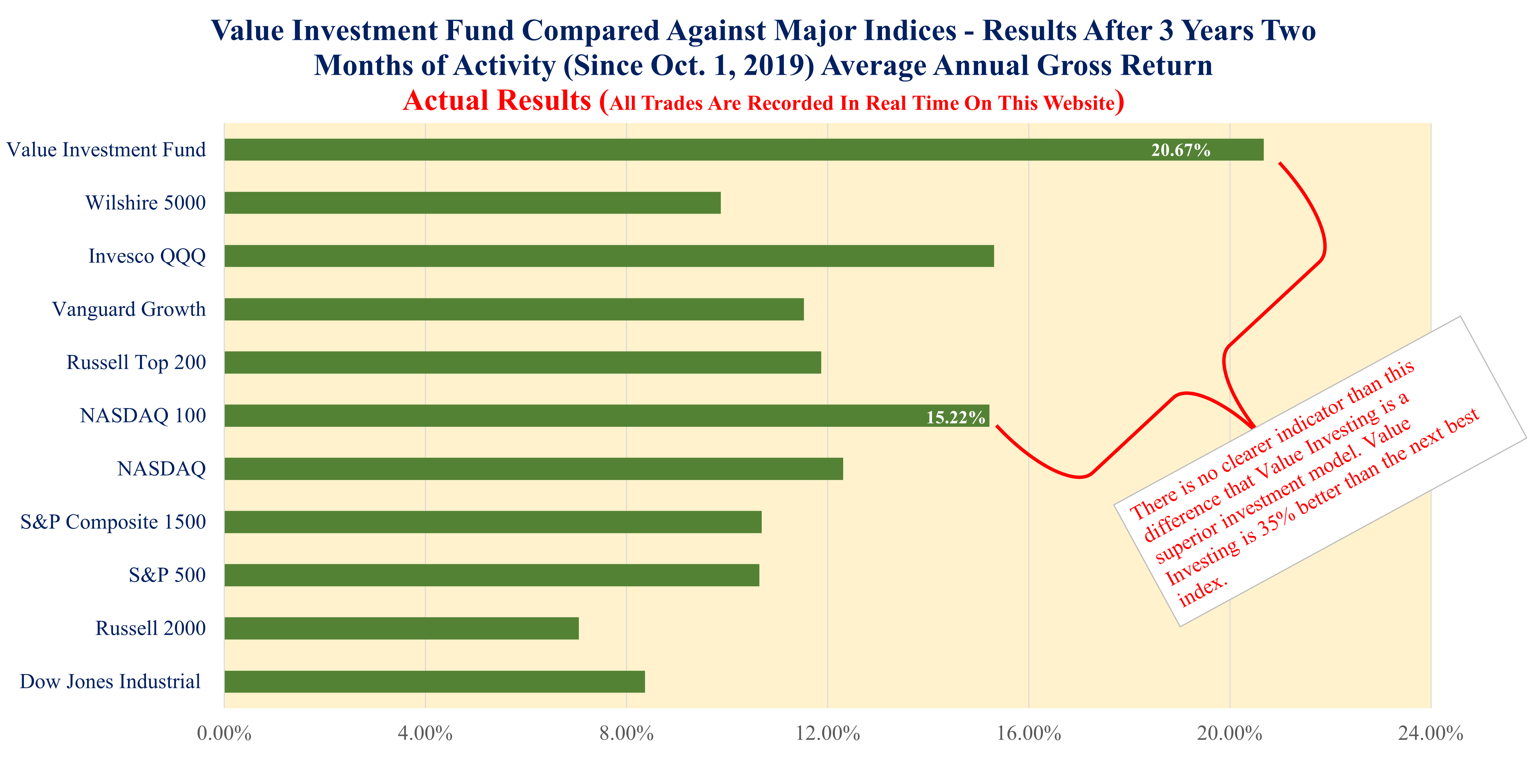