A Story About Great Production

When I started out in accounting I had a job as a controller at a restoration contractor. They would provide emergency mitigation for water damage jobs, mostly residential damage. Every now and then we would get a call for a larger commercial job. For those of you that don’t know, the insurance company (who paid the bill) required a Certified Water Loss Contractor and I carried that certificate for the company. I would get to go out on that job and do the write-up, engagement process, job set-up, monitor the job site, and the final clean up. It pretty much took every guy in the company (about 12 of us) to do the work. It was here that I learned one valuable production principle.  Machines run circles around humans and they have great production capacity.

One of the requirements was the movement of air at the job site. To remove moisture, you need dry air and air movement. It is instinctive in us because when we wash our hands and there’s no paper towel around, what do you do?  Shake your hands in the air to dry them. Now most modern bathrooms use hand dryers that blow hot air. Anyway, we would set a device called an ‘air mover’ which is nothing more than a large industrial fan. It could move large volumes of air and if set in tandem in a circular pattern in a large room, you could create a low level vortex of air movement. It was really interesting stuff at that time. Well, our fee which is actually industry standard was $25 a day for that air mover. In a typical commercial job, there would be between 20 and 30 air movers in the building. We would bill $500 a day just for air movement and a job usually took 3 days of air movement to dry out the building.

I typically arrived between 5:15 and 5:30 every morning for work. I would be the one to get the ‘I’m sick’ phone call from the guys that worked in the field. Well, on day two of production with the air movers, I got 3 phone calls of guys calling in sick. It created a scheduling nightmare for the work that day. After spending the morning putting out the typical fires, I went to that job site to inspect progress. Every one of those air movers were operating (which is normal) and based on the test results, you could tell the building was beginning to dry out. It was great production in one day.

What I learned was that the air mover didn’t call in sick, it didn’t back talk me, it never got upset about how much it was paid and it just kept on humming. It was making us money and I didn’t have to deal with personnel issues. Boy, if only all production could be like this. Turn it on and make money.

That’s the thought process you need to have in production, you will know you are there when you can turn it on and it makes money! Act on Knowledge. 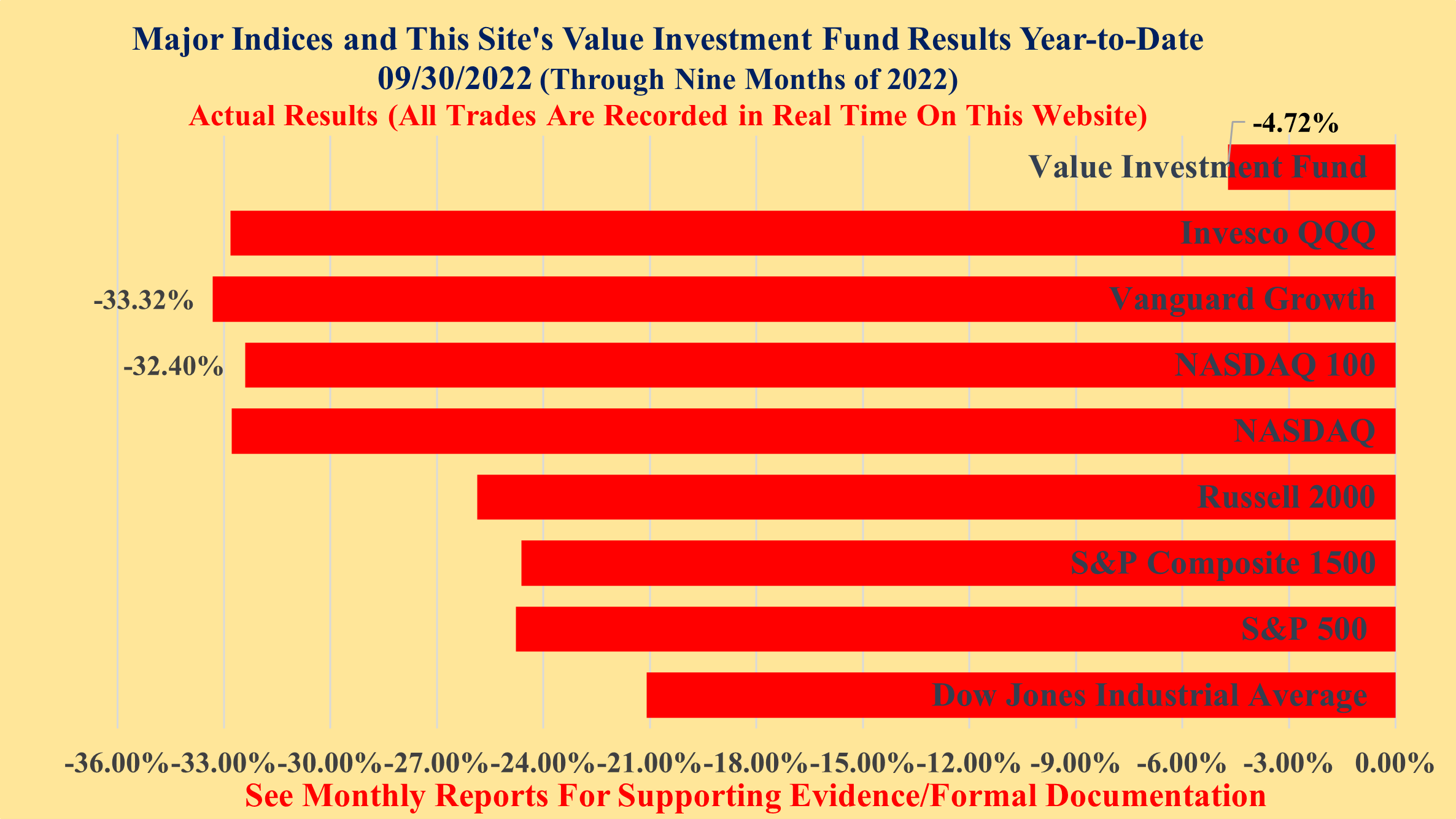 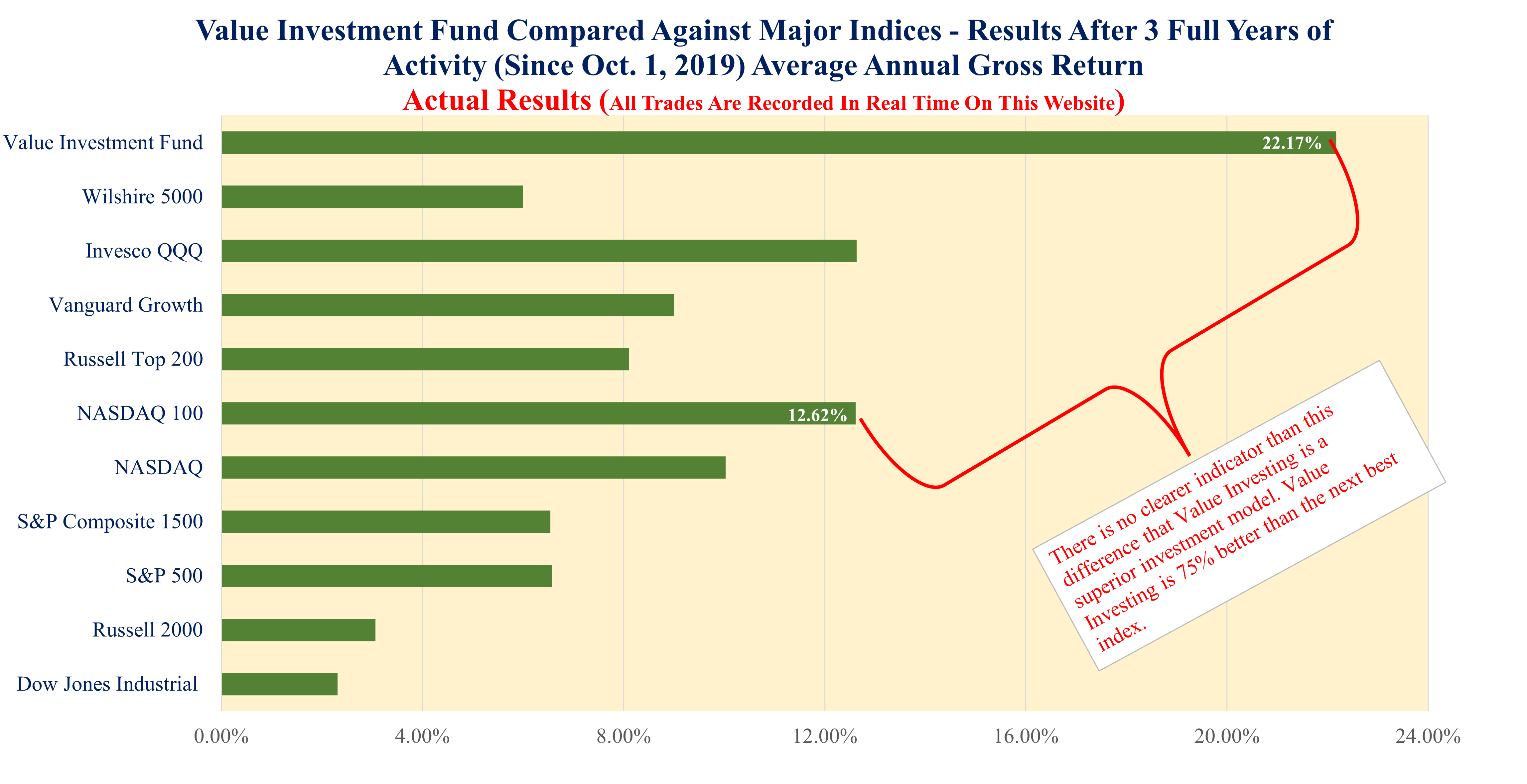 Seriously, it is highly unlikely this pattern will deviate dramatically over the next two to three years. AND this includes the Bear Market during the first 9 months of 2022. The principles of Value Investing work!