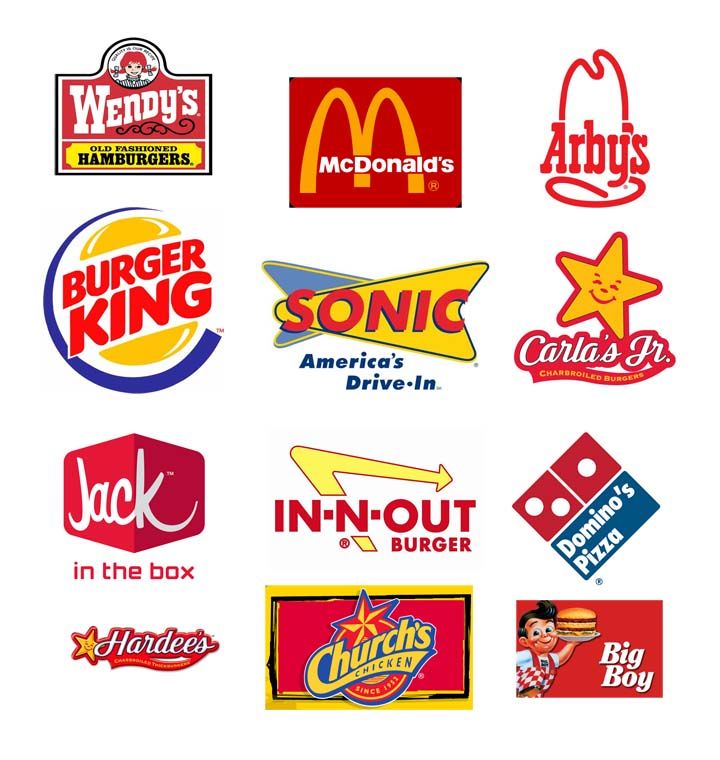 Worldwide sales in the restaurant industry will exceed $2.8 Trillion in 2021. This is slightly less than 4% of the total world economy. What is interesting is that it is estimated that there are 20 million restaurant outlets worldwide. In effect, there is one restaurant for every 400 people.

The restaurant sector is then divided into several industries. The largest industry within the restaurant sector of the economy is referred to as the Informal Eating-Out (IEO) industry; otherwise known as fast-food restaurants. It is about 45% of the entire restaurant sector. Sales exceed $1.2 Trillion worldwide and there are about 9,000,000 (9 Million) outlets. Of all these restaurants, one brand stands out as the defacto leader of the IEO industry, McDonald’s. McDonald’s has 39,000 outlets throughout the world and generates over $90 billion in annual sales. Thus, McDonald’s is about 8.5% of all fast-food sales.

This section of the Value Investment Fund pools of potential security opportunities focuses on the IEO industry. Potential investments come from three of these sub-groups, specifically quick-service, home delivery and coffee shops. Members of this pool are:

Of these nine publicly traded companies, Chipotle Mexican Grill is excluded as an opportunity due to its abnormally high market price against its intrinsic value. However, it is included for comparison purposes and as an example of market hype and extremism. The market price has been so high for so long in comparison to its intrinsic value (estimated at less than 20% of the current market price) that this company is not a legitimate candidate for value investors. There is an article in this section of the website that explains this in further detail; for now, Chipotle is not a viable investment opportunity for any kind of investor (unless you want to lose your money).