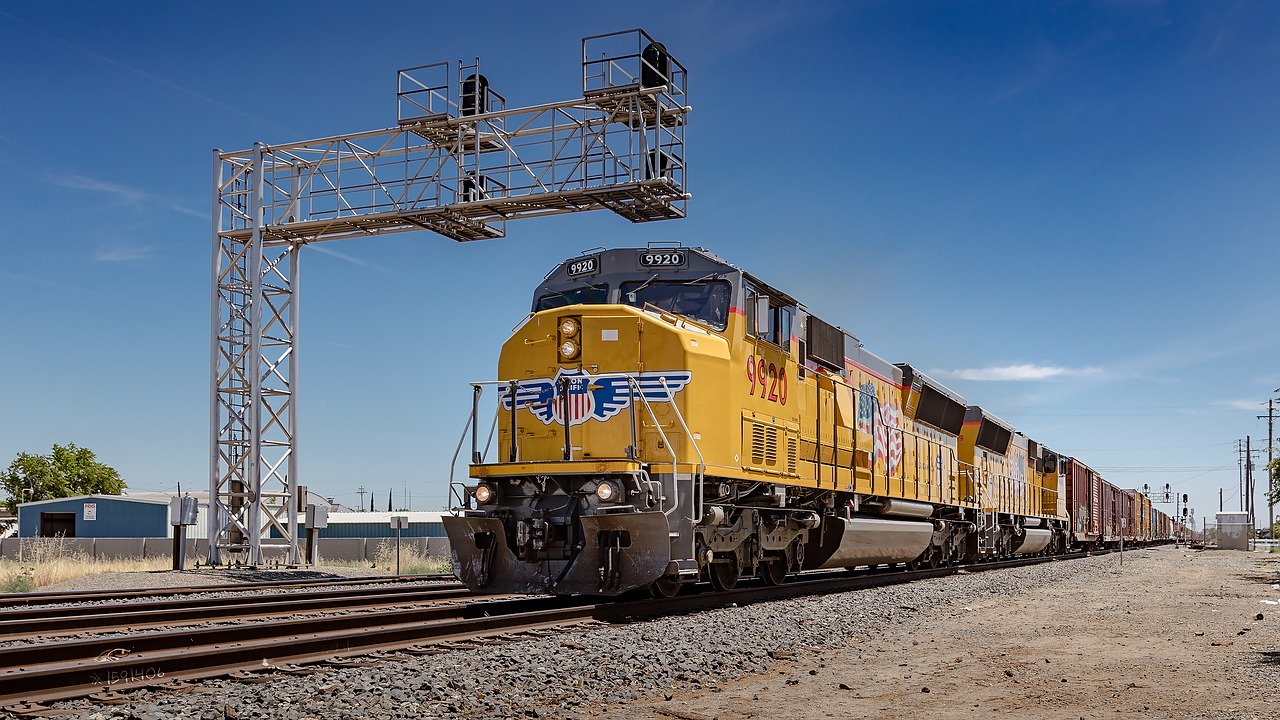 A few months ago, many might have predicted that 2020 would be a difficult year for railroad stocks. The shutdown of the U.S. economy in March caused transportation and shipping activity to slow to a crawl, and to be sure, most related stocks crashed. Furthermore, the oil crash specifically painted a grim long-term picture for shipping and transportation. And yet, despite all of these negative events and indicators, some companies in these categories — such as Union Pacific Railroad — have recovered nicely.

As you may have read in our report on recent investments in Union Pacific, the company generated a healthy return for strategic traders over the course of a few months earlier this year. In the time since, it’s continued to climb, with a few intermittent downturns. As of this writing, UNP is roughly at its highest point since late February, and is close to its highest point of 2020 in general.

To someone not actively involved in railway funds, this may seem surprising, if not entirely illogical. Some paying closer attention actually predicted the upswing though. In March, for instance, an analysis comparing the 2020 crash to the one in 2008 speculated that UNP could bounce back strongly. The basis for the prediction was how the stock had performed relative to others in its category and the S&P overall in 2008. And to this point, the prediction appears to have been accurate.

Now, however, the question is whether or not Union Pacific can sustain its recovery, given that there are still a few worrying factors.

The first of those factors is that oil’s recovery may be leveling off. While it bounced back initially after the crash struck, the latest movements in oil show something of a plateau. There have been modest gains, but since roughly May 20th, significant upward trajectory has more or less stopped. This could simply be part of a broader fluctuation, and it may not have direct bearing on the strength of railroad companies or Union Pacific specifically. However, with many forecasting a years-long recovery for oil, and the two industries so closely entwined, it’s not a good sign.

The other factor, and perhaps the more concerning one, is that the U.S. is still facing the possibility of a second wave of the coronavirus. This is something experts were predicting even a few months ago. And now, with tens of thousands of people at a time having gathered in public for nationwide protests for multiple weeks, some feel that a so-called second wave could be ushered in more quickly. This, on top of the fact that several states still haven’t reached their peaks in terms of coronavirus cases, implies that there could be resumed lockdowns around the corner. This would lead to fresh market difficulties, and could cause shipping and transportation activity to slow down significantly again.

That said, we have strong evidence now to suggest that Union Pacific can withstand issues like this better than some might expect. Looking forward, another short-term crash appears at least relatively likely. Overall though, there’s still reason for optimism about sustained recovery.